May 1st Day Without Latinxs & Immigrants—Driver Licenses for All

May 1st Day Without Latinxs & Immigrants—Driver Licenses for All!
No Work | No School | No Buying
Wednesday, May 1, 11am
State Capitol in Madison
Buses from across the state
vdlf.org/mayday2019
414-643-1620

We are organizing for a Day Without Latinxs & Immigrants general strike and statewide mobilization on the Capitol in Madison on Wednesday, May 1st, to urge the state legislature to restore driver licenses and state ID cards for all in Wisconsin. This means no work, no school, and no buying.

Here is bus information for cities across Wisconsin. Because each bus costs $700 to $1000+ to reserve, we are asking for a donation of $20 per seat on the bus, but no one will be turned away. Call the numbers listed or reserve bus seats at vdlf.org/mayday2019.

This training is on May 4, Saturday, 12:00-3:30 PM, UW-Milwaukee, student union, 2200 E. Kenwood Blvd, room 181. A visiting trainer from the Twin Cities IWW will present the Information Security and Threat Modeling Training. This training was developed during the occupation of Minneapolis’s 4th precinct in late 2015 in order to address some bad habits among members regarding information security while still staying true to our organization’s commitment to explicit outward organizing, direct democracy, and direct action. The Infosec 101 was designed to be accessible to those who are not computer-literate, and does not require participants to bring computers. It includes sections on security culture, threat modeling, after action reporting, and the theoretical side of encryption. After the training, participants should have a solid understanding of why we use security culture, and how to build, grow, and implement policies appropriate for whatever threats they face. 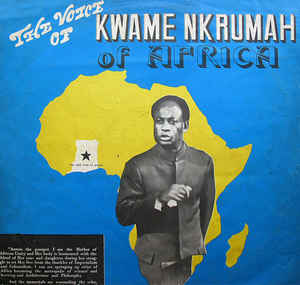 Western imperialism was built off of the exploitation of African land and labor from the mid-to-late 15th century through the conclusion of the Atlantic Slave Trade and the consolidation of classical colonialism at the end of the 1800s.

Leading African historical scholars have documented the link between the tremendous profits accrued through the plantation system in the Caribbean, South America, Central America and North America and the rise of industrial capitalism. (See this)

The capitalist modes of production as exemplified in shipping, commerce, banking, commodities production and services all grew into formidable sectors during the period of the 18th and 19th centuries. By the dawn of the 20th century and the eventual advent of the First World War, heavy industry had become the engine for the competition between various imperialist states seeking domination of global markets.

Of course the resistance of African workers, including agricultural, domestic and extractive-manufacturing, developed rapidly as an inevitable response to the horrendous conditions under which people labored. Peasant societies were often turned into a rural proletariat when the character of their labor production was exclusively designed to enrich the colonial powers.

As African farmers were driven from their traditional lands to work in the mines, large-scale agricultural production businesses, docks, mining facilities and factories, the conditions were conducive to the creation of labor organizations. In the Union of South Africa, formed in 1910 as result of the compromise over the conflict between the Boer and British settler populations aimed at the consolidation of white-minority rule, African miners began to demand better pay and working conditions through work stoppages at Dutoitspan, Voorspoed and Village Deep mines in January 1911. Nonetheless, they were forced back into the mines by the repressive tactics of the bosses supported by their European worker counterparts. (See this)

When the white miners went out on strike in 1913, they were committed to raising the standard of living for the European workers only, leaving African workers isolated for the purpose of super-exploitation. After WWI, the Industrial and Commercial Workers Union (ICU) was formed under the leadership of Clements Kadalie of Nyasaland (Malawi)…. 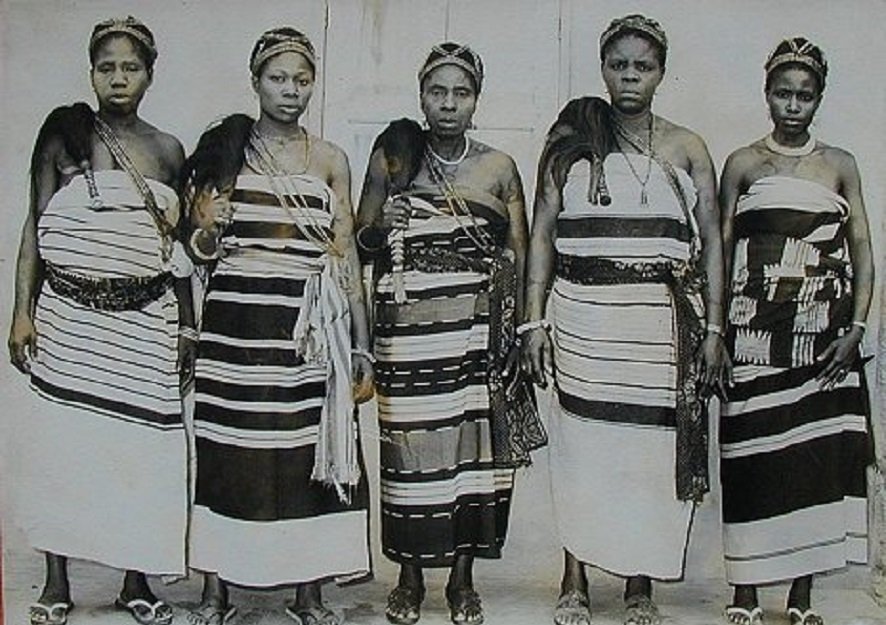 When Venezuelan opposition forces in the US seized a consulate and military attache in the US last month, they thought the embassy itself would be next. However, activists have formed an Embassy Protection Collective and, at the invitation of Caracas, have slept overnight for weeks in the Washington, DC, building to halt the seizure. The collective was formed in early April by activists from such anti-war organizations as Code Pink, Popular Resistance and Act Now to Stop War and End Racism (ANSWER) Coalition. However, as early as March 21, Sputnik reported that they were taking actions to prevent the facility’s takeover by Venezuelan opposition forces. 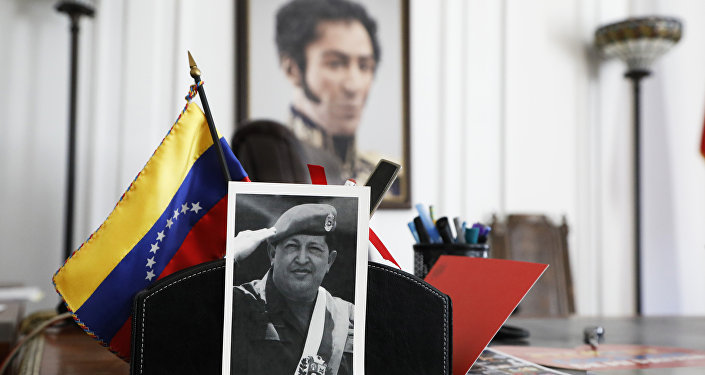 Wisconsin Bail Out The People Movement‎

UW-Madison administrators left a meeting with TAA members and called the police to remove them from the meeting room after reaffirming the university’s stance to deny graduate workers basic workplace rights. Police officers arrived 30 minutes after the meeting started and issued a warning of arrest.

On April 5, the TAA organized a sit-in at Bascom Hall. It took four hundred graduate workers and allies occupying the building to elicit a response from the administration. However, the response letter did not commit to improving any of the issues graduate workers raised during the sit-in while intentionally distorting their demands.

In the meeting with TAA members, Vice Chancellor Heller explicitly expressed the administration’s unwillingness to include graduate workers in the decision making process. “Not on these terms. No, I won’t,” says Vice Chancellor Heller before leaving the room. “I’m not going to stay here to listen to you read a piece of paper.”

The administrators’ action is outrageously in bad faith and a blatant violation of trust. Graduate workers have been meeting with university administrators since 2017 to improve workplace policies. Now the administration has decided to unilaterally change the policy-making procedure and cut thousands of graduate workers out of those protections.

This is graduate workers’ message to the administrators: You’ve put us in poverty, so now we’re putting you on notice. We’re evaluating your performance and giving you a chance to make up your work. Your disregard for our demands has hurt the university’s education and competitiveness.

We urge the university administration to: