http://www.telesurtv.net/english/index.html
Fidel will be remembered as a champion of the world’s poor, a figure of Latin American integration, and a fierce anti-imperialist. 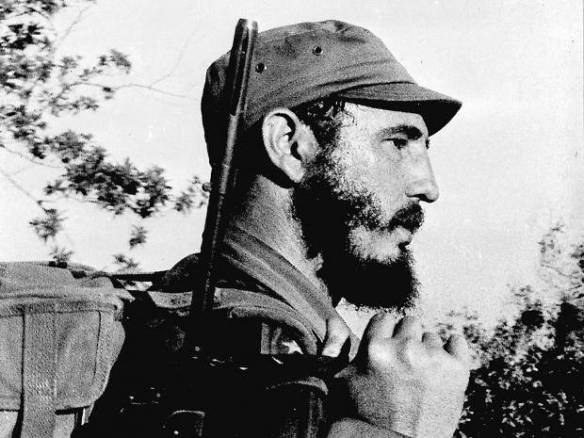 Throughout the day thousands of Cubans in Havana joined long lines to pay tribute at the Jose Marti Memorial, where a display showing a young Fidel in military uniform was perched among flowers. The Plaza de la Revolucion is the same place where Fidel once delivered rousing, marathon speeches over half a century.

A caravan carrying Fidel’s ashes will depart Havana Wednesday en route to the eastern city of Santiago de Cuba, his final resting place, in a reversal of the leader’s historic journey from Santiago de Cuba to Havana in 1959 to mark the triumph of the Cuban revolution which ousted the U.S.-backed military dictatorship of Fulgencio Batista.

The four-day procession will conclude with a mass event and a state funeral in Santiago de Cuba, where Fidel’s ashes will be put to rest at the Santa Ifigenia Cemetery, which houses the remains of Cuban independence hero Jose Marti and other national heroes. http://www.telesurtv.net/english/index.html 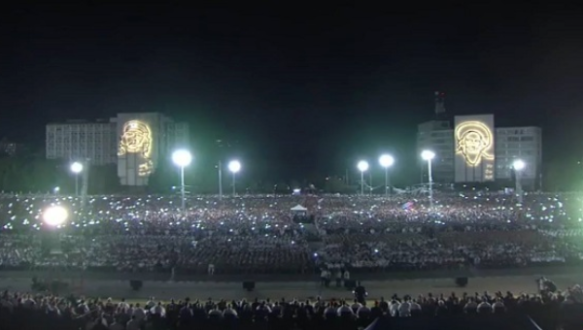