Mérida, August 7, 2019 (venezuelanalysis.com) – The Venezuelan government has announced the expansion of Chinese investment in the country’s oil industry, with the aim of increasing production by 120,000 barrels per day.
The investment, which authorities say is worth US $3 billion, financed the construction of a new oil blending plant inaugurated last Thursday as the first part of the two-stage plan.
The “Jose” plant, which is located in Barcelona, Anzoátegui State, is to be run by the Sinovensa joint venture, which is 49 percent owned by China’s National Petroleum Corporation (CNPC) and 51 percent by Venezuela’s PDVSA state-run oil company. The facility will blend extra-heavy grades from Venezuela’s Orinoco Oil Belt into the exportable Merey crude, which is popular in Asian markets…. 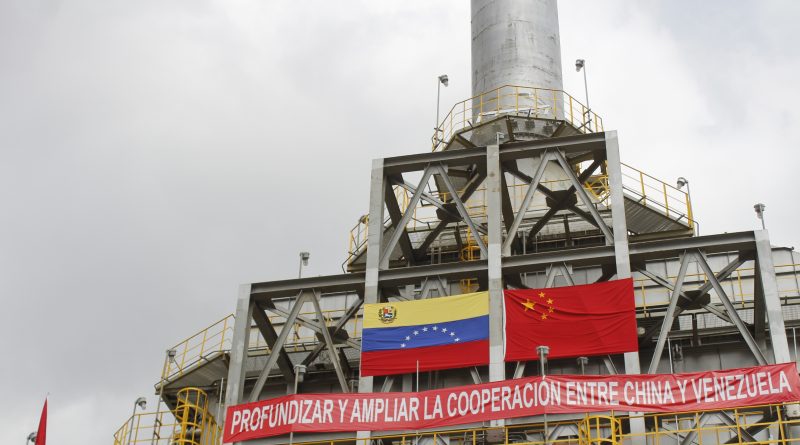