Cornel West has been described as one of America’s most vital and eloquent public intellectuals. A professor of religion and African-American studies at Princeton University, West is a critic of culture, an advocate of social justice and an analyst of postmodern art and philosophy. He has written and co-authored numerous books on philosophy, race, and sociology and also produced a hip-hop CD entitled “Sketches of My Culture.”

Toni Morrison is one of the most prolific American writers of our time. She made her debut as a novelist in 1970, soon gaining attention for her politically charged and richly expressive depictions of Black America. She has been awarded a number of literary distinctions and in 1993 became the first African-American woman to receive the Nobel Prize for Literature.

On March 24 at the New York Society for Ethical Culture, The Nation Institute sponsored a conversation between Toni Morrison and Cornel West. They spoke about the blues, love, and politics. Watch the video here. 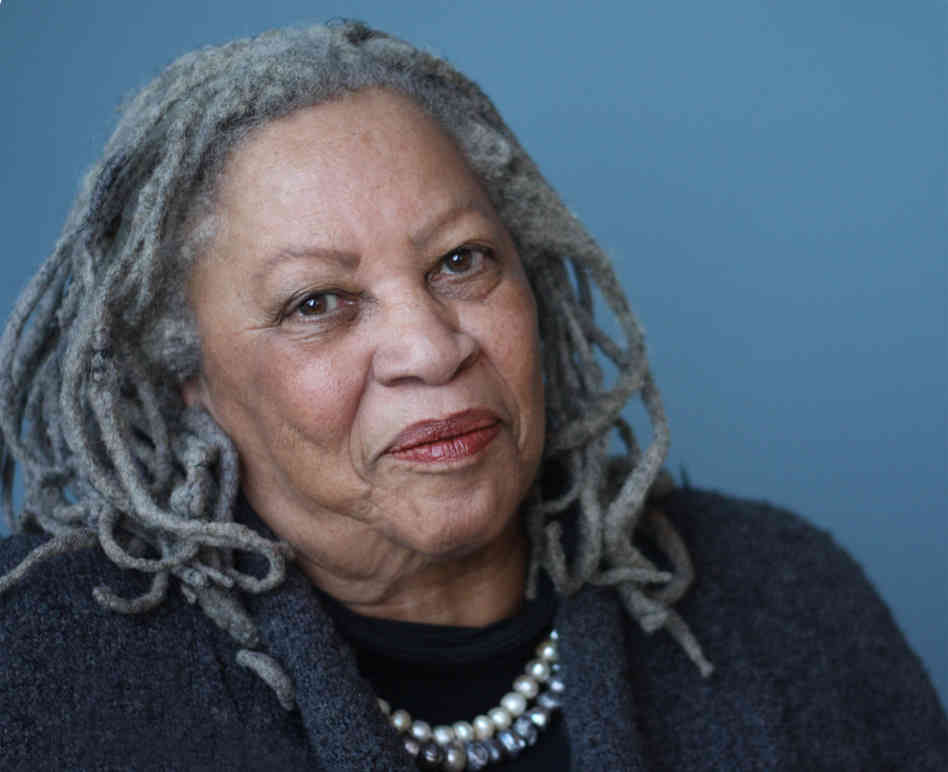