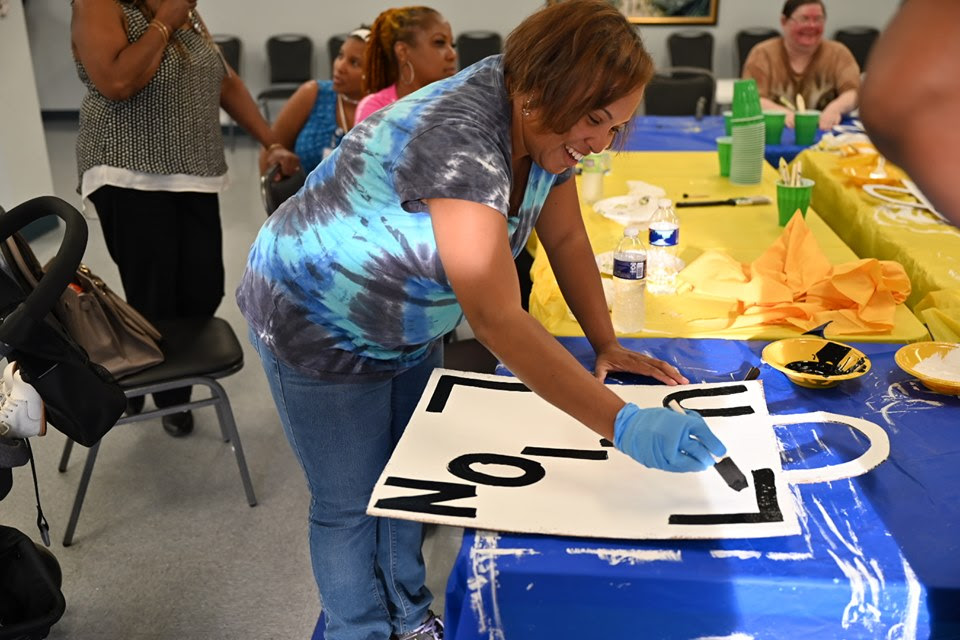 After a major strike in New England earlier this year, and with a massive strike looming on the West Coast, Giant and Safeway workers are rallying this morning September 12, 2019 to say ‘enough is enough.’ Hundreds of union members working at Giant and Safeway grocery stores will be joined by elected officials and community allies for a rally and march starting at 11am to call for a fair contract in upcoming negotiations. The workers are members of UFCW Local 400 and their contracts expire on October 31, 2019. Negotiations are expected to be contentious. This spring, 31,000 New England UFCW members struck Stop & Shop for 11 days before winning a fair contract. Stop & Shop, like Giant Food, is owned by Ahold Delhaize. “Our members make Giant and Safeway profitable and the dominant grocery chains in the Washington, D.C. area,” said UFCW Local 400 President Mark P. Federici, “and they have a right to a fair contract.”