“None of the Above: The Untold Story of the Atlanta Public Schools Cheating Scandal, Corporate Greed, and the Criminalization of Educators” by Shani Robinson and Anna Simonton, Beacon Press, Boston, 2019

This study chronicles the plight of 35 educators, all of whom were African Americans except one, in Atlanta, Georgia, a majority Black-populated municipality in the South, who were accused of felonies under the Racketeer Influenced and Corrupt Organization Act (RICO) alleging that they were involved in a plot to fix the outcomes of standardized tests during 2009.

Author Shani Robinson and journalist Anna Simonton detail the circumstances surrounding the indictment of these teachers and the role of the corporate media in creating the atmosphere which led to the conviction of the educators.

In April 2015, Robinson was only 30 years old and an expectant mother, when she was convicted of the RICO charges. Rather than accept the sentence in the case, Robinson has publicly rejected the basis for the prosecution and the evidence presented by the prosecutors. Robinson remains out of prison on appeal bond largely due to the fact that she was about to give birth to her child at the time of sentencing. She continues to fight to exonerate herself utilizing the publication of this book to further expose the racist and anti-public schools trajectory which has fueled such investigations in dozens of school districts across the United States.

Of the 35 indicted educators, including both teachers and administrators, only 12 refused to accept plea deals. Out of the remaining defendants tried, 11 were convicted and given prison sentences…. 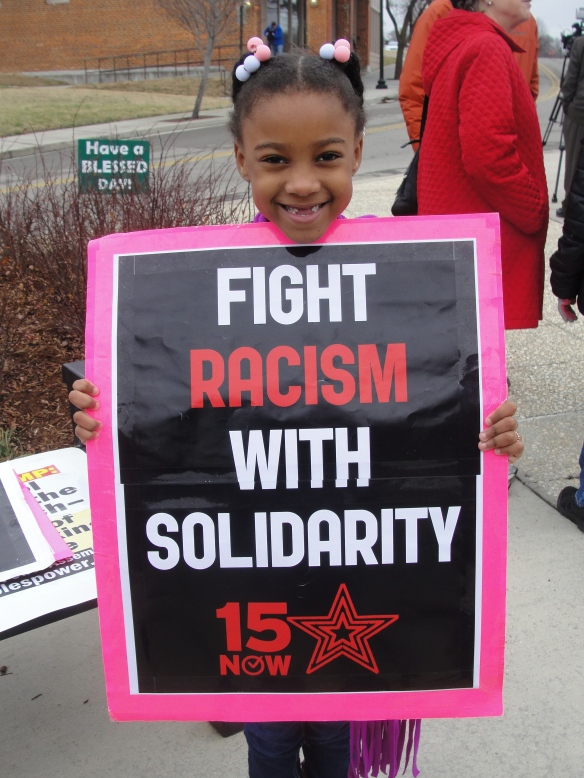