The United States drone assassination of Iranian general Qassem Soleimani and Iraqi commander Abd Mahdi al-Muhandis, along with eight others, was a war crime by any definition, violating both Iraqi sovereignty and international law.  This criminal act carelessly risked sparking a wider, catastrophic war that would involve many nations and put millions of lives at risk.

President Trump and Secretary of State Mike Pompeo followed their aggression with a series of lies, which were repeated by much of the media and many politicians, claiming that General Soleimani was responsible for the deaths of over 600 U.S. soldiers in Iraq. But it is Iran who has been the victim of U.S. aggression ever since 1953, when the democratically-elected president Mohammed Mossadegh was overthrown in a joint British/U.S. coup, followed by the imposition of the Shah. From 1980-1988, the U.S. fueled the Iran/Iraq war, which killed more than one million people. In 1988, the U.S. shot down an Iranian civilian passenger plane, killing more than 290 Iranian civilians.  Since 1984, the U.S. has imposed crippling sanctions that have devastated Iran’s economy and the lives of its citizens.

Iraq also has been devastated by U.S. sanctions imposed by the Clinton administration, which killed 500,000 children, and by the U.S. invasion and occupation which followed in 2003, resulting in the deaths of over one million Iraqis.

Donald Trump’s order to assassinate General Soleimani was the culmination of his campaign of “maximum pressure” against the Islamic Republic of Iran. The bipartisan attack began when Democrats joined with Republicans to resume sanctions in 2017, giving Trump leverage to withdraw from the Iran nuclear agreement (JCPOA). The Iranian people continue to suffer tremendously from U.S. sanctions, which prevent Iran from accessing world financial markets, depriving them of life-saving medications and the ability to maintain the nation’s infrastructure.

But the U.S. people are not fooled by their government’s aggression. The anti-war movement quickly and decisively organized mass actions in 80 different cities in 38 states. Tens of thousands of people rallied across the country to demand No War on Iran and U.S. Out of Iraq!

Most importantly, the people of Iran and Iraq have spoken loudly. Millions have taken to the streets to mourn their martyrs and both governments spoke quickly. The Iraqi parliament passed legislation demanding that the U.S. close its embassy and remove all military personnel. They also ended all security agreements and now deny the U.S. the right to use Iraqi airspace. Iran announced that the JCPOA is officially dead, that they will resume enriching uranium, and that they will take their case to the United Nations.

Donald Trump is just the latest U.S. president to lay waste to the nations of the Middle East, a region whose problems can all be laid at Washington’s door. Democrats in Congress have made a great show of their impeachment but not before giving Trump everything he wanted. They agreed to remove language from the National Defense Authorization Act (NDAA) that would have required him to seek congressional approval before taking action against Iran. They gave him more than $700 billion in defense spending – more than ever before – and refused to end the Authorization for Use of Military Force (AUMF) which is the pretext for continued occupations in the region.

Trump’s provocations did not end with the assassinations. He publicly stated that the U.S. would target 52 sites in Iran, including those of cultural significance – another war crime. He then threatened Iraq with extreme sanctions after its parliament and Prime Minister requested that all foreign troops, including U.S. troops, be removed from their country. Trump also said he would force Iraq to pay for the bases built to support the US occupation.  This is a gross violation of Iraqi sovereignty and a slap in the face of the Iraqi people.

When Congress returns on January 7 they must be met with demands for action. Their impeachment makes no mention of the international crimes in which they are complicit. They must add war crimes – surely a high crime and misdemeanor – to their articles of impeachment. Congress must clearly state that they oppose war on Iran, whether Trump seeks approval from them or not.

The people’s demands are clear. We are absolutely opposed to a war with Iran – which could have devastating consequences for the entire planet. The U.S. must withdraw its military from Iraq, Syria, Libya, Yemen and all of the Middle East. The January 4 anti-war protests are just the beginning. We will continue to mobilize mass actions and to voice our demands for an end to invasion, occupation, and war. We stand in solidarity with the people of Iran and Iraq, who want the U.S./NATO axis to leave their region and end their deadly interference and interventions.

U.S./NATO Out of the Middle East!

“Rise Against Militarism, Racism and the Climate Crisis – Building Power Together”

To register and for more information, please go here. 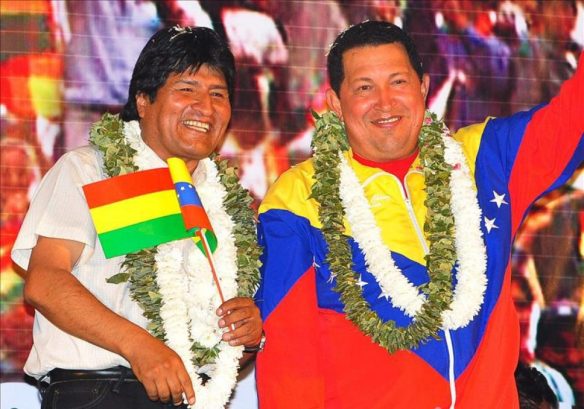