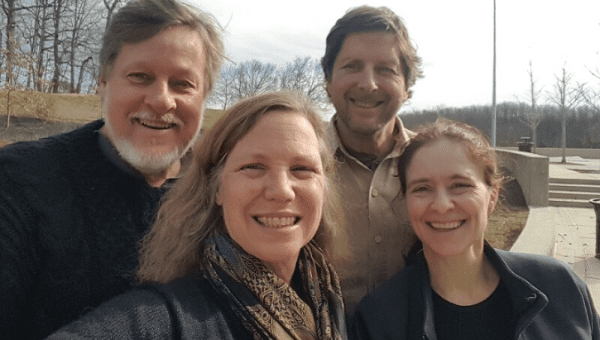 The Embassy Protectors face federal charges punishable by up to one year in prison, a US$100,000 fine each, and restitution to the government for police time & damages, which is considerable given the duration of their occupation and the absurd amount of armed forces used in the embassy raid – as they remain four unarmed senior and middle-aged peace activists. Since their charges are unjust and anything can happen in prison, especially to dissidents, people of consciousness must ensure all charges are dropped. So, let us stand on the right side of history with the Embassy Protectors and show solidarity by attending their trial in Washington, D.C., which begins on Feb. 11, donating to their legal fund, and spreading the truth of what’s really happening widely. [Article published in teleSUR: https://bit.ly/38ThRk9)