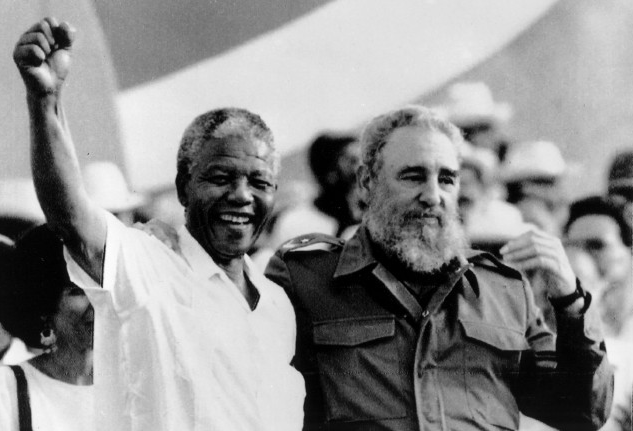 In 2019 the Trump White House and State Department has escalated political belligerency, economic sanctions, and military threats against Cuba.

An effective, sustained, coordinated counter-campaign against all these measures is urgently needed — especially inside the United States and Canada.

Washington’s escalating attacks on Cuba have seen parallel negative developments in Canada-Cuba relations. The closing of Canada’s visa office in Havana has led to unreasonable delays and significant financial obstacles for those Cubans seeking to travel to Canada. It continues to cause significant damage to business, cultural, scientific, and sporting relations. This development represents a serious departure from the relations which Cuba and Canada have enjoyed, especially given their uninterrupted diplomatic relations since 1945. Opposition to these stances of the Trudeau-Freeland government in the Hemisphere – including the important political support given by Ottawa to Trump’s attempted military coup and intervention against Venezuela – have mounted inside Canada. Cuba solidarity and anti-intervention forces across Canada and Quebec join in this Call and united organizing effort.

Therefore, in this moment of new threats and attacks, we call on you to join with the broad national and international forces that defend Cuba’s right to self-determination and unconditionally oppose the US economic, commercial, financial, and travel sanctions – the blockade.

As the 2020 US Presidential, Congressional, State, and local elections approach, together let’s plan united actions and campaigns to end this historic injustice!

The below signatories are issuing this Call for a 2nd National Conference for the Normalization of US-Cuba relations over the weekend of
March 21-22, 2020 at
Fordham School of Law
150 West 62nd St., New York, NY

Having the International Cuba Conference in New York City, the seat of the United Nations General Assembly, will ensure the presence of a significant number of Cuban guests and authentic representatives.