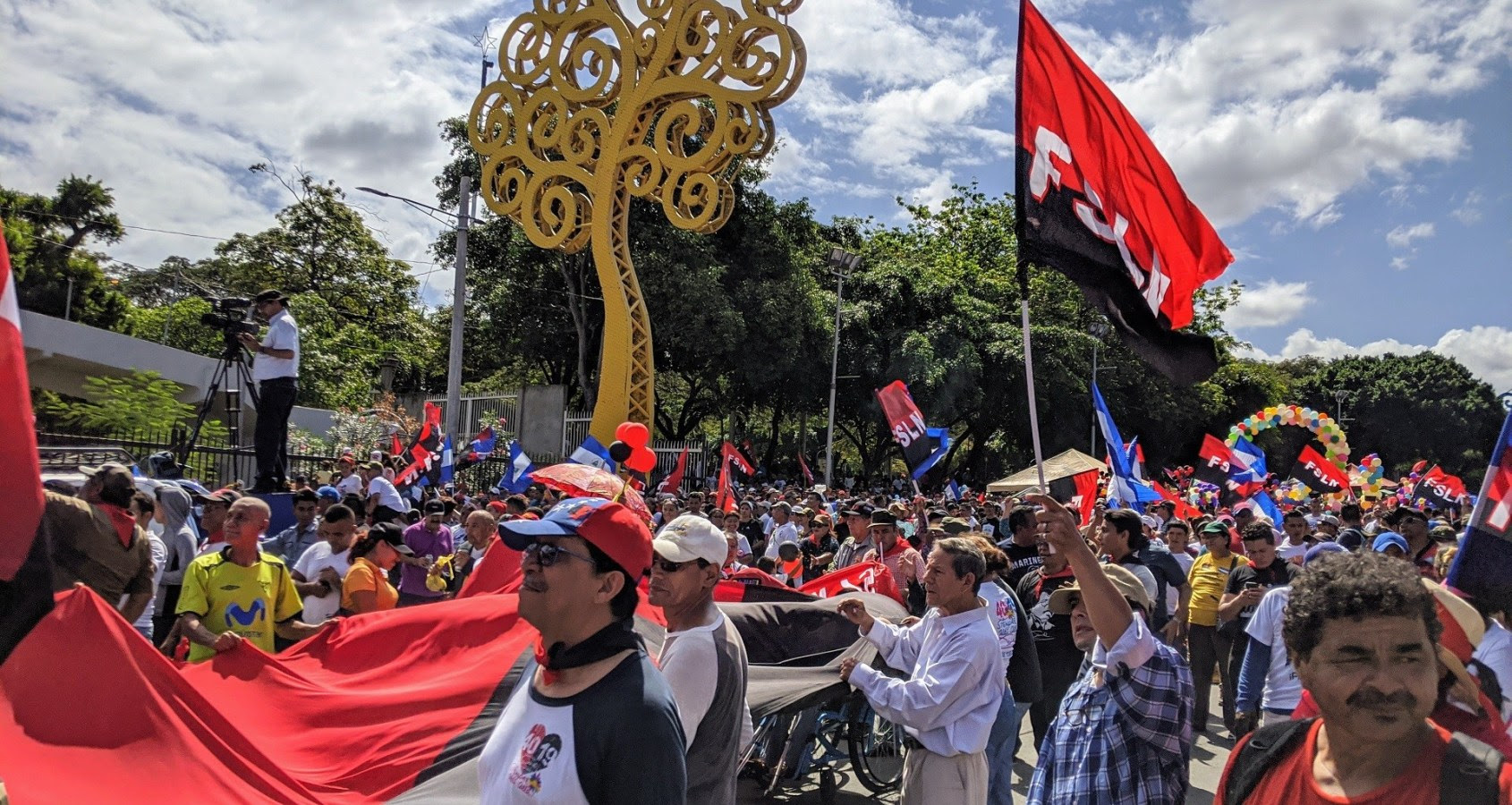 Media bias against Nicaragua’s Sandinista government is unremitting, and international NGOs are feeding it by misreporting a violent land dispute in the Bosawás nature reserve.

(This article was originally published by Graystone Project, Feb. 19, 2020

Here’s a headline you won’t see in the corporate media: Nicaragua is at peace.

After the violent attempt to overthrow the government in 2018, which cost at least 200 lives, the country has largely returned to the tranquillity it enjoyed before. This is not only the impression that any visitor to Nicaragua will receive; it is confirmed by statistics: Insight Crime analysed homicide levels across Latin America in 2019 and showed that only three countries were safer than Nicaragua in the whole continent.

What’s more, three of Nicaragua’s neighbors, in the ‘northern triangle’ of Honduras, El Salvador, and Guatemala, are all among the most violent countries. They are specifically plagued with high levels of fatal violence against women. In the first 24 days of 2020, for example, 27 Honduran women met violent deaths, while next-door, Nicaragua continues to have one of the lowest levels of femicide in Latin America.

But wait. A headline in January denounces the “Tragic Epidemic of Violence in Nicaragua.” This month the UN slates the Nicaraguan government for supposedly allowing “repeated attacks against indigenous peoples.” A UN situation report talks about a “general environment of threat and insecurity.” Toward the end of 2019 the purported “systematic, selective and lethal repression of peasant farmers” was reported.

Where do these allegations come from, and what do they mean? ….