On the 30th anniversary of IRA Volunteers Mairead Farrell, Sean Savage and Dan McCann, murdered by the SAS in a shoot to kill operation on 6th March 1988 in Gibraltar, Saoradh activist and former IRA POW Breige-Anne McCaughley shares her memories of Volunteer Mairead Farrell.

Mairead Farrell was a very proud and active Irish soldier, a revolutionary freedom fighter who took her role as an IRA Volunteer very seriously. I had the honour of serving time in Armagh Gaol with Mairead from 1977 to 1984.

Mairead was a deep thinker and a strong and very intelligent woman, well educated and could speak several languages. I first met Mairead briefly before she went to jail. She was a person who, as soon as you met her, you respected her and she you. I then met her again when I was imprisoned for IRA activity in 1977. She was sentenced and on protest in the wing below those of us on remand, but Mairead couldn’t wait to call me down and ask what the craic was and had I any sceal for her!

She was a very compassionate person, always having time to listen to you, no matter what. She was empathic and showed concern for everyone. At the same time, she understood what was expected of her as a Volunteer, and always acted accordingly. I remember when Mairead was made Gaol OC and we were all delighted as she always led by example.

During our time on protest in Armagh, Mairead held us together and kept us strong. It is a source of immense pride to me that not one woman came off the no wash protest, and that was partly due to her leadership. Her great sense of humour was an asset, and she was always first to shout out and ask if you were okay after a beating or coming back from the boards. She always showed an interest after a visit, asking about everyone and making sure your family was alright.

Mairead was the person who taught us Gaeilge in the jail, and it was clear to us all how much she loved the language by her stressing the importance of learning it. She was very knowledgeable about international struggles and in particular women’s struggles against oppression. She was at the forefront of gaining support for Armagh prisoners from women’s groups across the world.

I remember the first Hunger Strike and Mairead talking to us, saying that we need to be sure before putting our names down and understanding that it was to be seen through to the death. We knew Mairead would be going on the strike, and how committed she was along with Mairead Nugent and Mary Doyle. It was a very hard time and heartbreaking when they came off the hunger strike the day after the men, only to learn that the Brits had gone back on their word. But even then Mairead stayed strong.

Mairead was also a great negotiator, acting on our behalf when confronting jail authorities and even the screws respected her. She just had that personality. She never kept us in the dark and we were fully informed of everything, with constant encouragement to debate and share opinions.

I was released in 1984 and Mairead was released about two years later. I remember being in the house when she was released and it was such a happy time. But that was one thing about Mairead – you were always aware of her bright smile and it would light up the room. She always had a smile for you and a friendly word. And of course, as soon as she got out she reported back to the IRA and Active Service.

When my daughter was born Mairead and a few of the other girls came down to the hospital, making a fuss over her. That was one thing we always had, that strong bond even after the jail. It was only a few months later that Mairead, Sean and Dan were killed in Gibraltar. I can’t really describe how I felt, I just had a deep sorrow. The next week or so of getting the three Volunteers home, the wake and the funeral were very painful, we had lost Ireland’s best.

I still think of Mairead now, and often talk to my children about her. She was, and remains, a massive influence on my life and I only hope that she is still looking down on us with pride for she will never be forgotten, especially by her former comrades in Armagh. We will always speak of her fondly. It was the greatest honour to have known her, and to have served time with her. 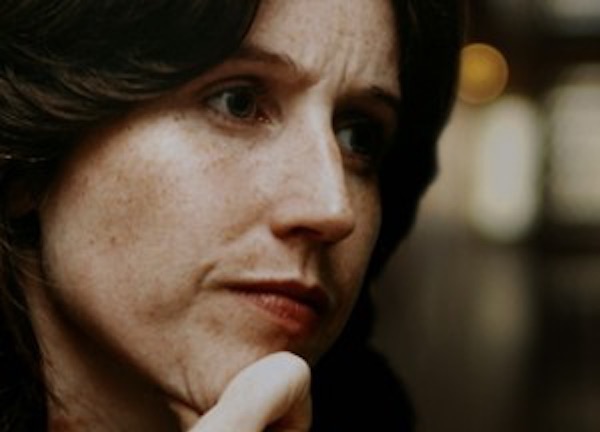