TEHRAN (Tasnim) – Iran’s Foreign Ministry called on the US government to stop intimidating anti-brutality protesters in the country and instead listen to its people and change its “bankrupt” policies.

“Failed to keep its promise of stopping wasting money on foreign adventurism & embattled in a COVID19 crisis of its own making, US regime now employs army, ‘vicious dogs & ominous weapons’ to intimidate protesters. Instead, US should listen to its people & change its bankrupt policies,” the ministry said in a tweet on Sunday.

It came three days after disturbing footage surfaced online showing a police officer, Derek Chauvin, choking unarmed black man George Floyd to death in Minneapolis, Minnesota, after forcing him to the ground and pinning him down with his knee.

The officer refused to relieve the pressure, although Floyd was being heard repeatedly pleading for his life and saying, “I can’t breathe.”

Floyd’s death, a poignant reminder of repeated unjustifiable killings of members of the African-American community by the US police, has been followed by protests across the country. 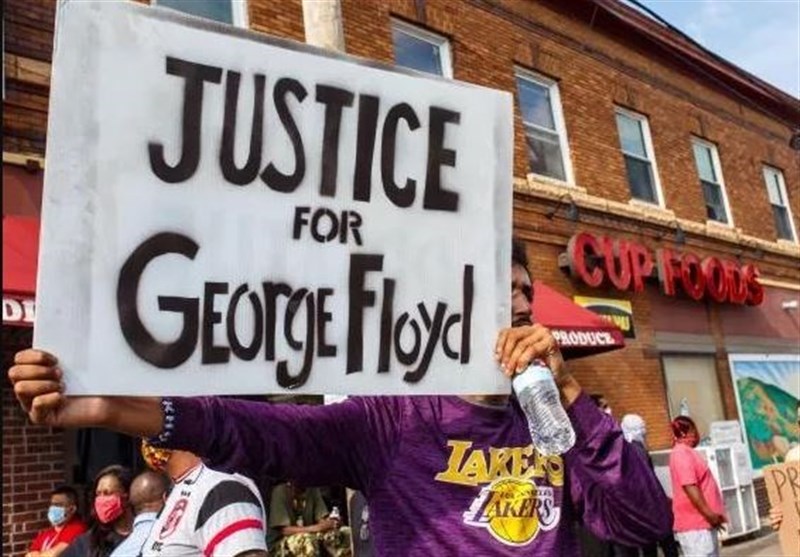