…. JS: I have to ask one last question then to follow up on that. It’s a big question, so you can share any aspect of it you want, but I think you beg the question there. Is it possible to end a society that is rooted in racism while leaving capitalism intact?

RG: That’s a great question and it is the question that has been asked in South Africa, and that is can you end apartheid and leave capitalism intact? No. I mean, South Africa is our portal, in some ways, of recognizing why the only future that is a truly abolitionist future is the dismantling of capitalism and the racial and gender structures that oppress us because capitalism was created on the grounds of a theory of inequality. Inequality was foundational to capitalism. The inequality of who has land and who doesn’t. The inequality of why certain people should get paid a small wage and that the wealth produced, the surplus produced should be in the hands of a handful of people. And that theory of inequality is sometimes based on the idea of physical differences, intellectual differences, the idea that no one is the same and some people should be beasts of burden and other people should be the recipients of wealth accumulation. I mean that is ultimately based on ideas about race and gender. And as long as we hold onto those ideas and as long as capitalism exists as a means of accumulating wealth through exploitation, then those ideas are not going to go away. You can’t get rid of them. So that’s why I think this generation is seeing that both need to be dismantled. I’m not saying everyone says that. I know that there are some people who are making the argument that we need a kinder and gentler capitalism. But what does that actually mean if capitalism is still based on extraction of peoples’ labor, and peoples’ knowledge, and peoples’ bodies turned into wealth held by a few?

So, to me, this is not a matter of a slight redistribution, like let’s give more crumbs to the poor. Nor is it about just ending poverty as we know it. It is really about creating a structure of caring and repair in which we all can benefit from our labor and our kind of collective generosity and create a whole new ethos, not just for the United States but for the world. 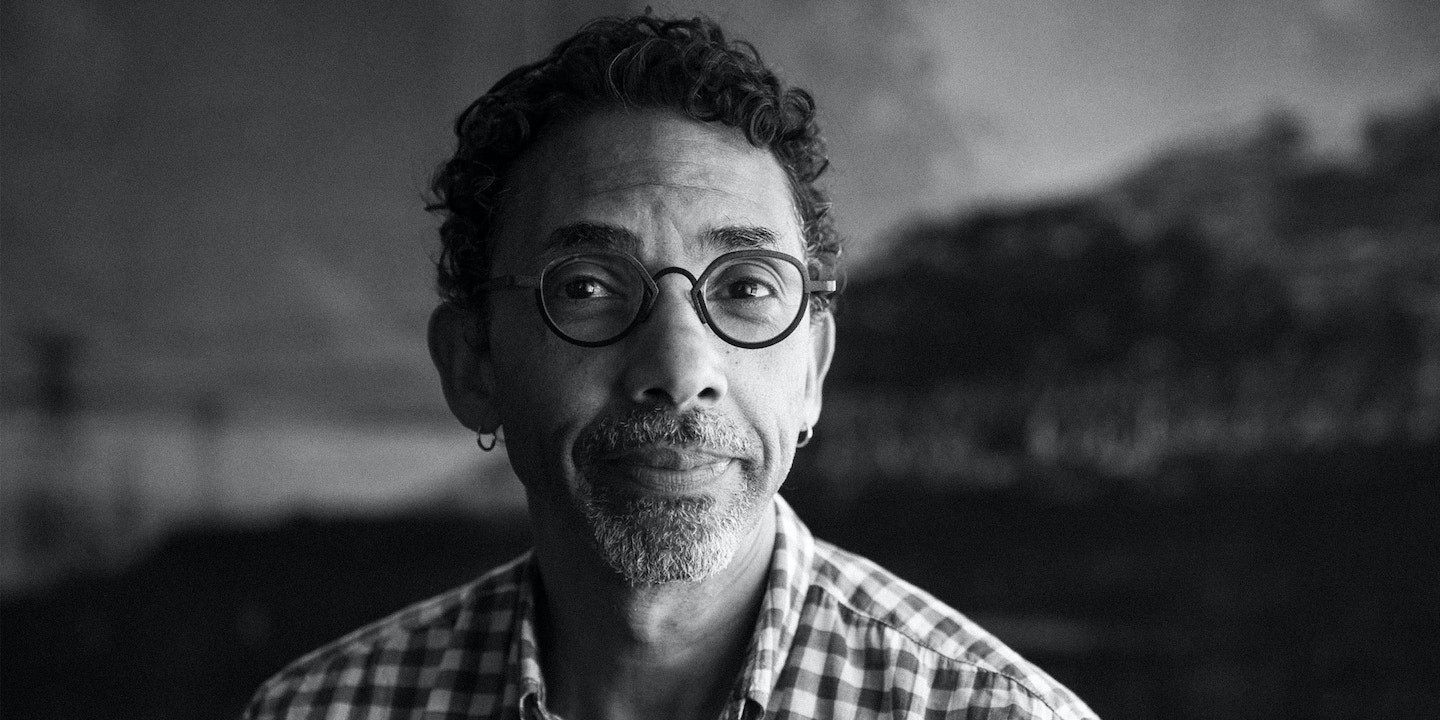