When he was running for Governor, then candidate-Evers made a lot of promises to #CLOSEmsdf partner organizations. He vowed to cut Wisconsin’s prison population in half. He promised to depopulate and close Milwaukee Secure Detention Facility as soon as possible.

In his first budget, Governor Evers actually proposed measures to increase the capacity of Wisconsin’s prisons. In his nearly two years as Governor, the state’s prison population has barely changed.

While some changes require a cooperative legislature, there are many changes the Governor can make with or without the State Senate or State Assembly. Twenty percent of people in Wisconsin’s prisons are there because of conviction-less sentencing or what some people refer to as crimeless revocations. This process is controlled by the Department of Corrections and the Department of Administration, who report directly to the Governor. In addition, the Governor has very broad powers to commute sentences.

Nine candidates for state senate seats in Madison will be addressing this topic as well as several other crucial issues at the MOSES/EXPO State Senate Candidate Forum on Tuesday, July 28th at 6 pm. Several directly impacted leaders will be joining this important conversation. Investing in black and brown communities and depopulating and closing prisons will be among the issues addressed at this forum.

This will be a virtual forum. Please join us for this crucial discussion.

Visit https://www.eventbrite.com/e/mosesexpo-state-senate-candidate-forum-tickets-110511605186 for more information and to RSVP. 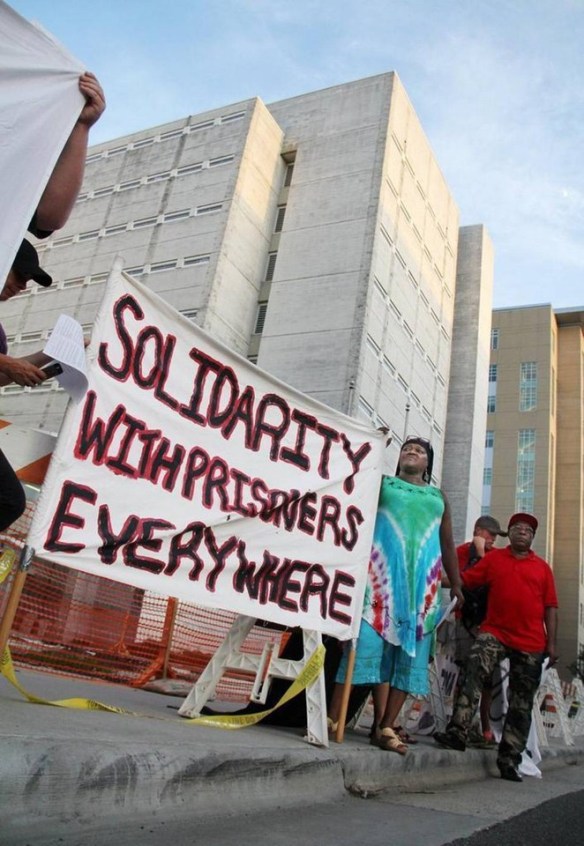