TEHRAN – Abayomi Azikiwe, an African American author, and journalist in Detroit, tells the Tehran Times that the owners of mainstream media in the U.S. have a vested interest in crushing the anti-racist movement and as a result, they “have lost credibility”.

Azikiwe says the fact that most people are suspicious of cable networks and news publications “can potentially place the ruling class in serious danger of a national uprising since its appeal to the masses could easily be rejected by key elements in the population.”

Azikiwe, who is the editor of the Pan-African News Wire, also expresses his dismay over the illegal presence of U.S. forces in Syria, saying, “The American government resents the independent character of the Syria state and therefore all peace and freedom-loving people throughout the world should defend the inherent right of the Syrian people to determine their leadership and the social system that best suits them in this historical period.”

The African-American writer also says U.S. forces have been deployed in the West Asia region to just “serve an imperialist agenda”.

The text of the interview with Azikiwe is as follows:
Q: Firstly, please let me ask your opinion on the recent U.S. illegal move in Syria. On Thursday night, U.S. warplanes operating illegally in Syria conducted some dangerous maneuvering close to the Mahan Air flight. The Civil Aviation Organization of Iran called it “a clear violation of international law and aviation standards and regulations.”  What is your comment?

A: This incident which gained major coverage in the U.S. corporate media was not an accident. The Trump administration has never concealed its hostility towards Iran. Fortunately, the pilots were able to avoid a crash landing. Although reports indicate that many people suffered injuries. Such occurrences should not go without an official response from international human rights agencies particularly within the United Nations framework…. 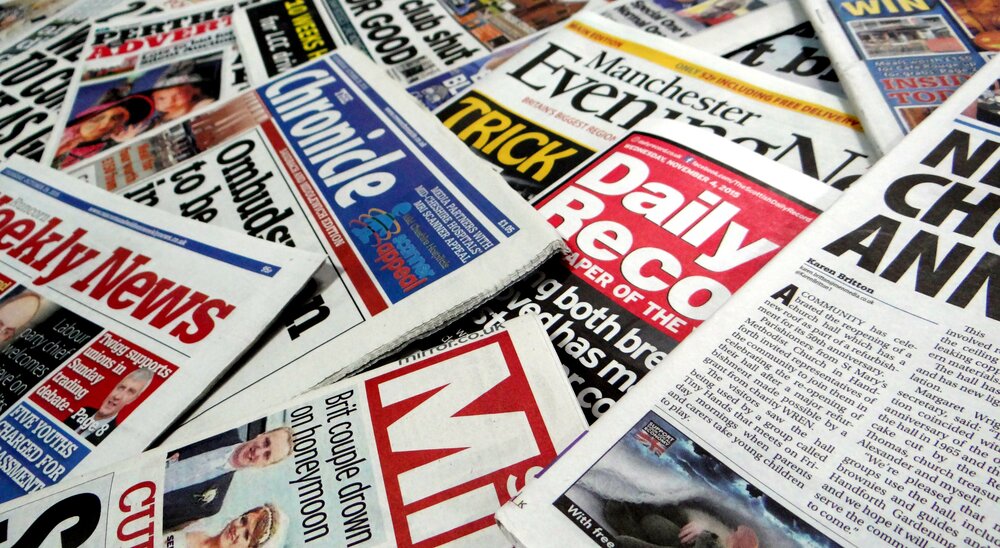