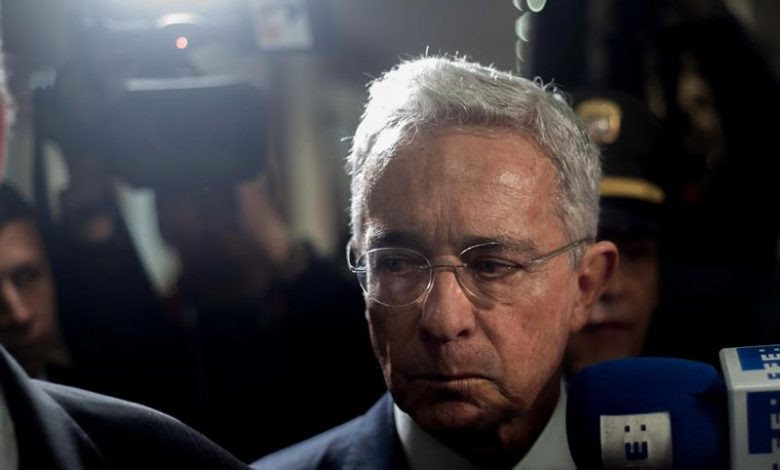 August 4, 2020, marked a historic moment in the history of Colombia, a country with more than 50 years of civil war. On that day, Colombia’s Supreme Court ordered the detention of its current Senator and ex-President, Alvaro Uribe Velez. Uribe is considered the founder of Colombia’s current paramilitary movement and was once listed by the US Defense Intelligence Agency as one of Colombia’s top 100 drug traffickers.

In 2016, the oldest armed insurgency of the hemisphere, the Arm Revolutionary Forces of Colombia (FARC by its Spanish initials) and the Colombian government, under the leadership of President Santos, signed the peace agreement.   At the same time, ex-president Alvaro Uribe Velez led the forces opposing the agreement. Once the agreement was signed, his party, the Democratic Center, focused all its work to dismantle the peace process.

Colombia continues to be the most dangerous country in the world for human rights defenders. According to Indepaz and the Marcha Patriótica (Patriotic March), some 800 human rights defenders and social leaders, and 200 ex combatants, have been murdered since the signing of the peace accords. Read the entire statement here….