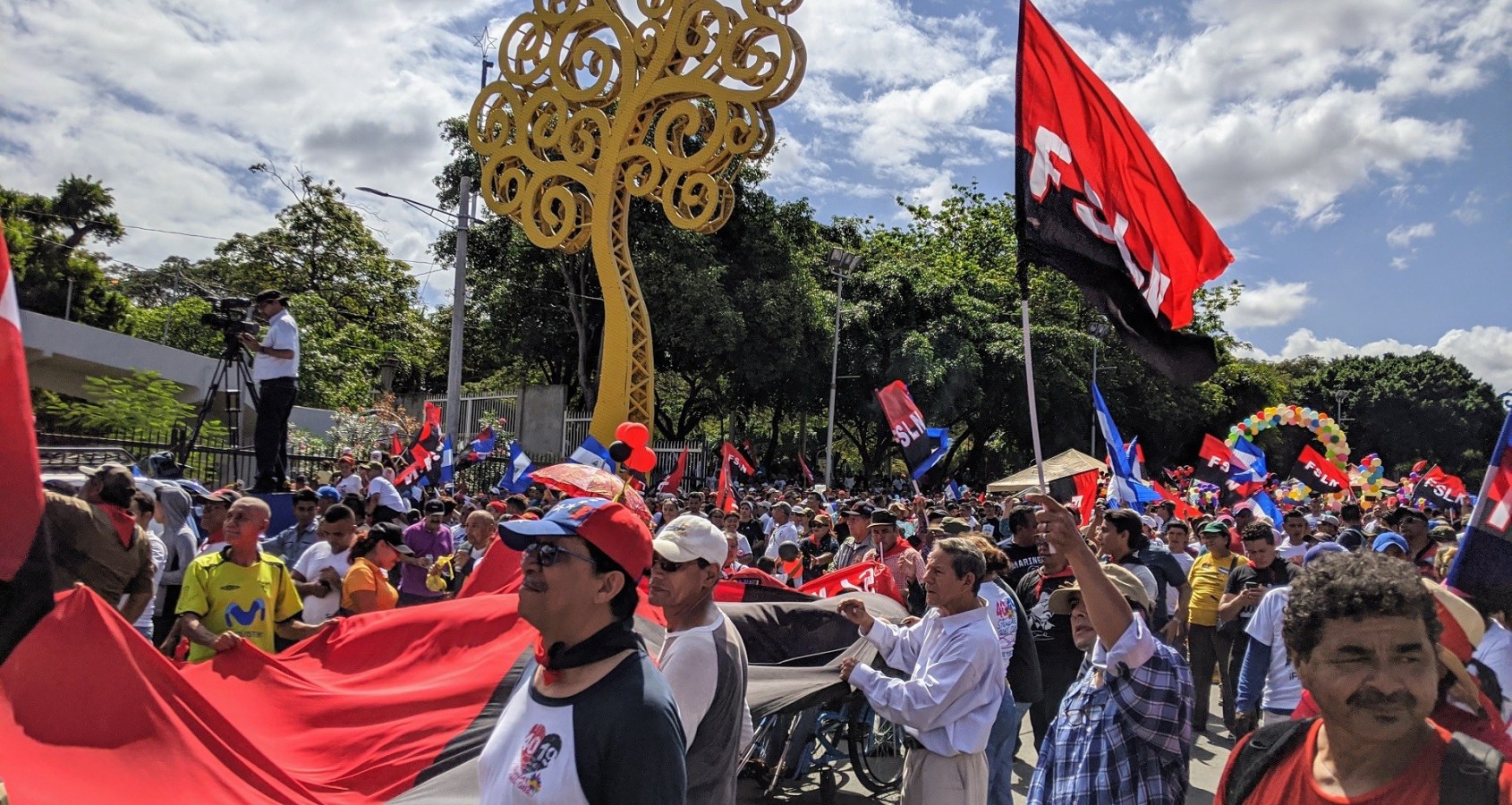 An orchestrated plan financed by the United States to launch a government transition in Nicaragua over the next two years was leaked in a document from the US embassy and released July 31, 2020, by Nicaraguan journalist William Grigsby on his political analysis program “Sin Fronteras”, on Radio La Primerísima. Grigsby says the new coup plan is in response to the fact that the US realizes President Daniel Ortega will likely win the November 2021 elections. The 18 page document is RFTOP No: 72052420R00004, with the title RAIN or Responsive Assistance in Nicaragua.

The document is called a “Terms of Reference” document and is being used to contract a US company to take charge of carrying out the planned removal of the government. The company chosen by USAID will head the plan to try to disrupt public order and do other actions (violent and otherwise) before, during and/or after the 2021 elections. The funds to implement this plan are or will be allocated through the United States Agency for International Development (USAID).