“…. I know that imprisonment will be harder for me than it has ever been for anyone, filled with cowardly threats and hideous cruelty. But I do not fear prison, as I do not fear the fury of the miserable tyrant who took the lives of 70 of my comrades. Condemn me. It does not matter. History will absolve me….” 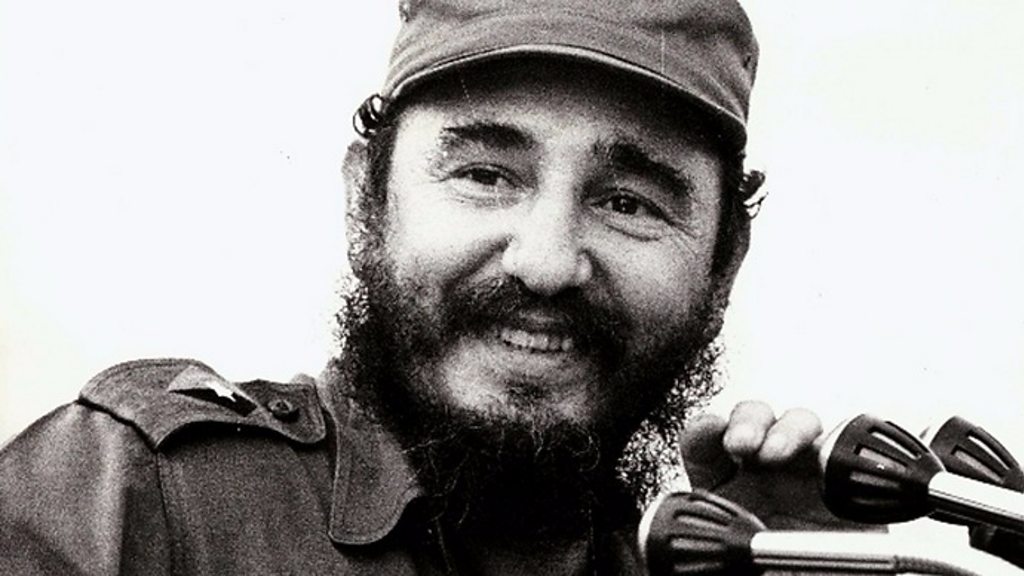