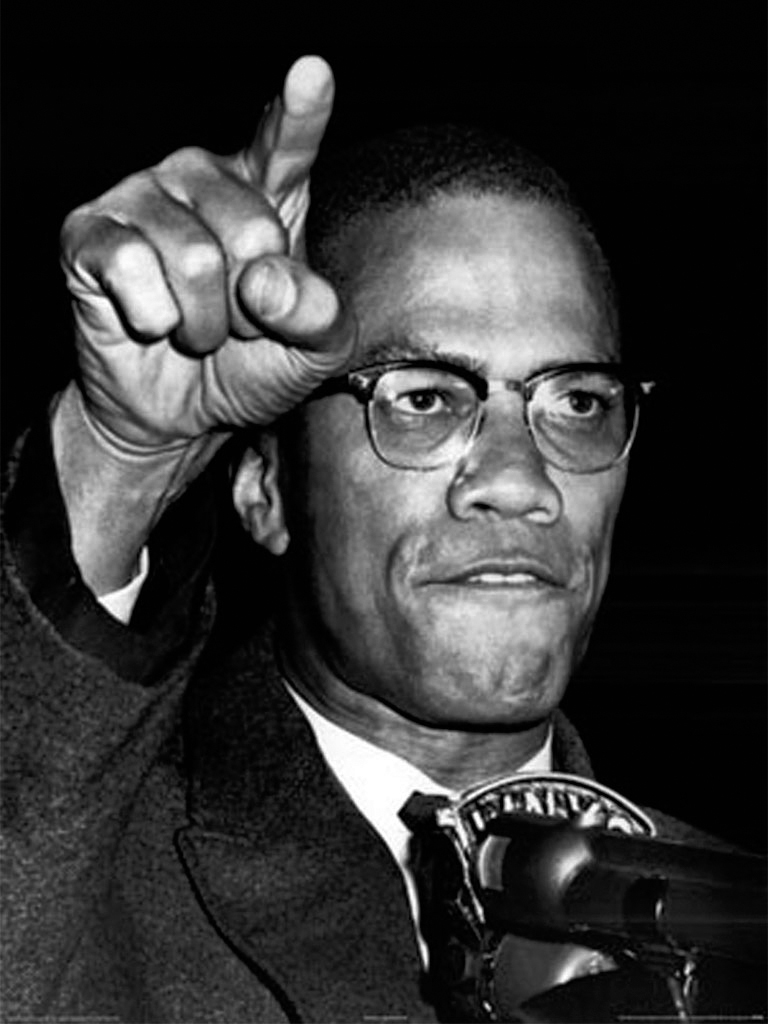 Let’s be clear where Wisconsin Bail Out The People Movement stands: We uphold the moral and human rights of oppressed people’s to engage in self-defense / self-determination by any means necessary whether that be against racist thug cops/vigilantes or their masters the corporate thieves and the bankers! It is the U.S. capitalist state and it’s repressive agents such as the cops, Wall Street and the Pentagon that are the violent ones and the real looters – not poor and working people engaged in self-defense and liberation activities. We stand with the righteous people’s resistance in Kenosha! Justice for Jacob Blake! End police & vigilante terror! End capitalist-imperialist violence and looting of the world! Build the People’s United Front Against Racism/Fascism!

[Anyone affiliated within the WI BOPM Network that speaks contrary to this statement does not speak on behalf of our organization.]