The White House held a rare press conference Feb. 26, trying to calm financial markets after fear of a COVID-19 outbreak caused the largest stock market tumble in years. President Donald Trump painted a rosy picture of the situation in the U.S., contradicting the national health officials who were lined up alongside him.

Wall Street markets — already jittery over the looming capitalist crisis of overproduction — lost $3 trillion immediately following an announcement by the U.S. Centers for Disease Control (CDC) declaring a national health emergency. Investors are terrorized by the prospect of an epidemic, not for humane reasons, but because of its potential impact on profits….

In addition to a strategy of keeping workplaces closed and a quarantine that at its peak affected 100 million people to varying degrees, drones sprayed disinfectant on the streets of Wuhan and broadcast messages encouraging people to stay indoors. Food was delivered to people’s doorsteps.

Although Western media accused the Chinese government of not being transparent in its efforts to combat the virus, this video posted on YouTube is an example of the material released to explain the crisis in scientific terms, the timeline of events, and offer guidelines to help curb the outbreak.

Interviews with quarantined people and medical staff show what a hard time it has been for the Chinese people, but also the confidence that they have in the Chinese Communist Party leadership.

The People’s Liberation Army staffed a newly built hospital — one of two new hospitals built for COVID-19 patients in record time. International help was solicited by the Chinese leadership, including a delegation of scientists from the World Health Organization, and medications to help with treatment were sought and received from other countries.

Notably, revolutionary Cuba, one of the world’s pioneers of biotechnological medicine despite the brutal U.S. economic blockade, has provided a medicine with antiviral properties that is being used in treatment. 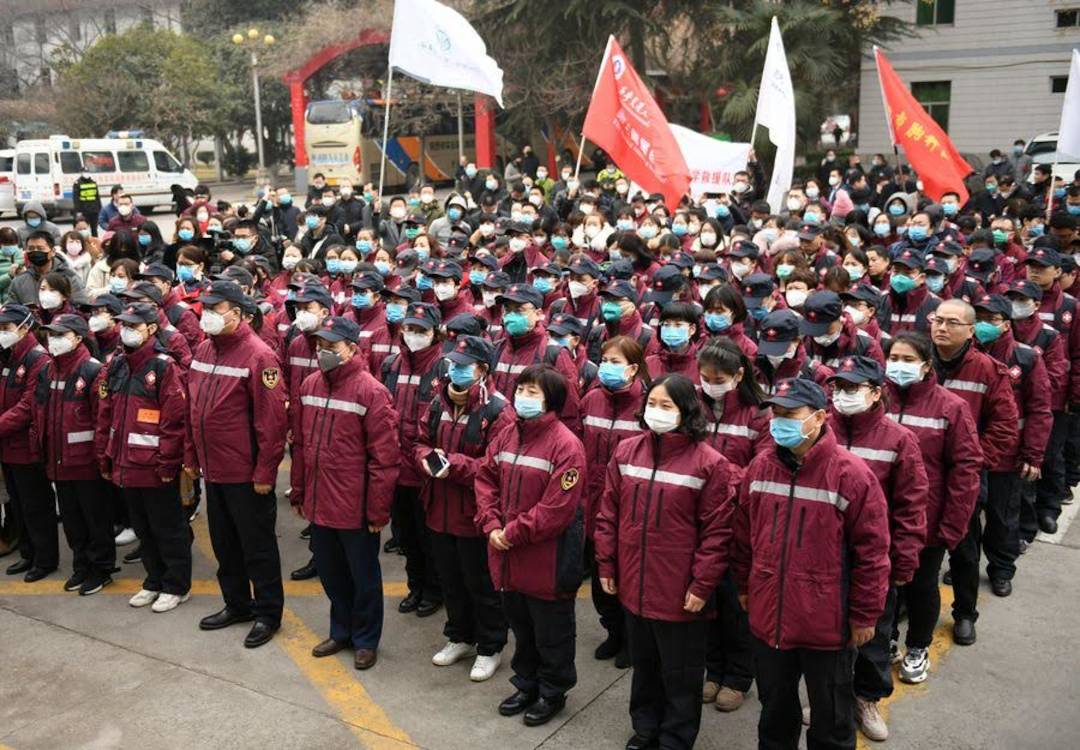