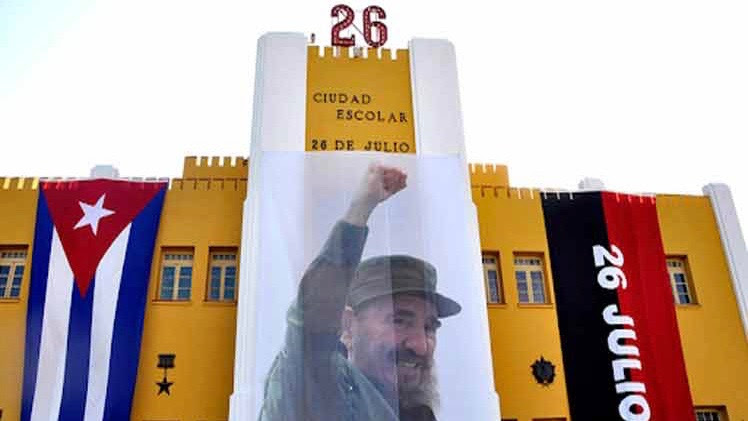 Peoples Dispatch, July 27, 2020- This July 26 marked the 67th anniversary of Cuba’s National Rebellion Day. On July 26, 1953, Commander Fidel Castro with a hundred revolutionaries launched the attack on the Moncada army barracks in Santiago de Cuba, while another group of combatants attacked the Carlos Manuel de Céspedes military garrison in Bayamo. Although the attacks failed, the uprising marked the beginning of the Cuban revolution and laid the foundation for the anti-imperialist movement that defeated the US-backed military dictatorship of Fulgencio Batista on January 1, 1959.
Read the Rest