Protesting racism: “If you don’t respect black people, you’re not going to get our money,” said UNITE HERE Local 25 member Joseph Tolbert III in The Washington Post last month. Tolbert has been organizing a series of protests in response to a racist incident at the Fish Market of Maryland in Clinton. photo: Michael S. Williamson/The Washington Post

Exposing exploiters: “There were days when we went to work and had a total of eight tables come in for brunch,” Patricia Namyalo, a 38-year-old immigrant from Uganda and UNITE HERE 25 member, told The New York Times in June. “And that’s supposed to be shared among four people.” In the story exploring how the ultra-rich are exploiting workers during the COVID-19 crisis, Namyalo recalled when business began to dwindle in early March, before the city’s shutdown went into effect, and well before members of Congress, who sometimes dine at the hotel, recessed for the crisis.

Hearing From Our Heroes: UFCW/MCGEO 1994 Shop Steward Audra Dugue told her story of being a frontline worker during the pandemic on “Hearing from Our Heroes,” an event about the Heroes Act sponsored last Thursday by the Montgomery County Democratic Party Labor Advisory Committee. Also on the Zoom call were Maryland Senators Ben Cardin and Chris Van Hollen, along with Representatives Jamie Raskin, John Sarbanes, and David Trone. The keynote speaker was Virginia Representative Bobby Scott. “Audra exemplifies the outstanding rank and file leadership that makes our union strong,” said Local 1994 President Gino Renne. 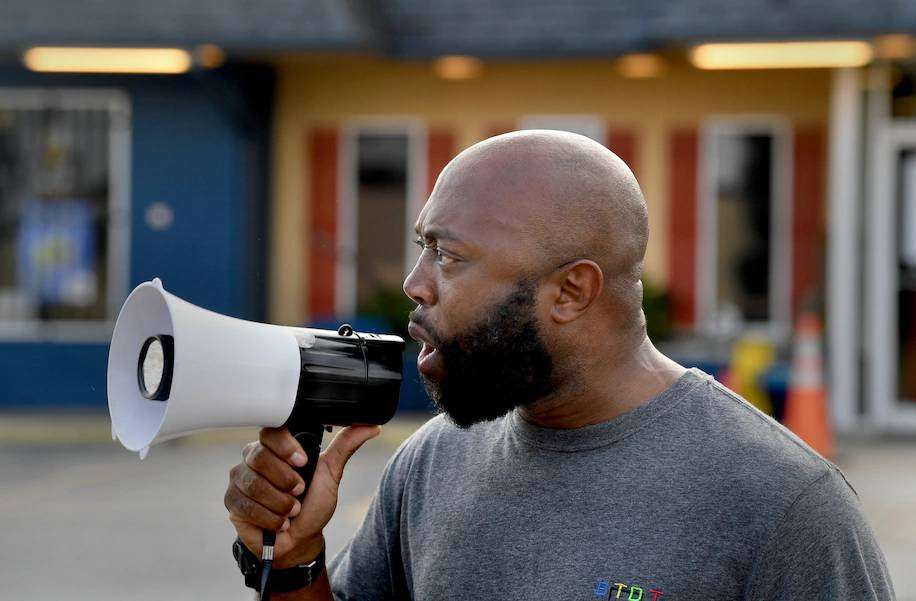