The President’s election year caravan of unrequested force will also expand to Chicago, Detroit, and Cleveland.

President Donald Trump will send federal troops to Milwaukee “over the next three weeks” as part of a federal operation aimed at curbing violence he falsely claims is linked to protests against racial injustice and police brutality, the White House announced Wednesday.

Federal agents are already present in Portland, Oregon, where they have brutalized protesters, pepper-sprayed the mayor, and operated in ways reminiscent of secret police in other regimes by yanking demonstrators off the street and hauling them away in unmarked vans.

Protests in Milwaukee, which have been a daily occurrence since the death of George Floyd in Minneapolis almost two months ago, have been overwhelmingly peaceful and have not resulted in any significant level of violence since June 2 when police opened fire on a group of peaceful demonstrators.

In his remarks announcing the program, named Operation Legend after a young boy killed in Kansas City, Missouri, Trump conflated “radical” protests with “a shocking explosion of shootings, killings, murders, and heinous crimes of violence” across major American cities.

“More than 300” troops are on their way to Chicago, according to the White House, and some will be sent to Detroit and Cleveland as they are deployed in Milwaukee. Neither Trump nor the White House have said how many agents will come to Milwaukee, only that the deployment will happen within three weeks.

It is true that cities such as Milwaukee and Chicago are experiencing surges in murders, but they are in no way related to the peaceful protests. From the beginning of the current wave of protests, Trump has repeatedly used the language of racist dog-whistles in painting the Black Lives Matter movement as a danger to society.

Gov. Tony Evers told reporters Thursday that he sent a letter to Trump urging the President not to send troops to Wisconsin.

“Amping up the federal presence will, I believe, create more turmoil and less successful approaches to making sure that people have a chance to express their First Amendment rights while doing it safely,” Evers said.

Milwaukee officials also told UpNorthNews on Tuesday that the presence of federal troops would only serve to inflame the situation.

“With few exceptions, protests in Milwaukee have been peaceful,” Milwaukee Mayor Tom Barrett said in a statement to UpNorthNews. “It is preposterous to suggest Milwaukee needs federal agents to quell unrest or manage peaceful protests. Their presence at this time could be counterproductive.”

Milwaukee Alderman Cavalier Johnson, the Common Council president, said deployment was “dangerous” because many people of color in the city already distrust police who are perceived to be an “occupying force.” Only about half of Milwaukee cops now live in the city after Republicans under ex-Gov. Scott Walker ended the requirement that municipal employees live in the cities they serve.

“I think that only compounds the issue if you send outside federal forces into a majority-minority city,” Johnson said Tuesday. 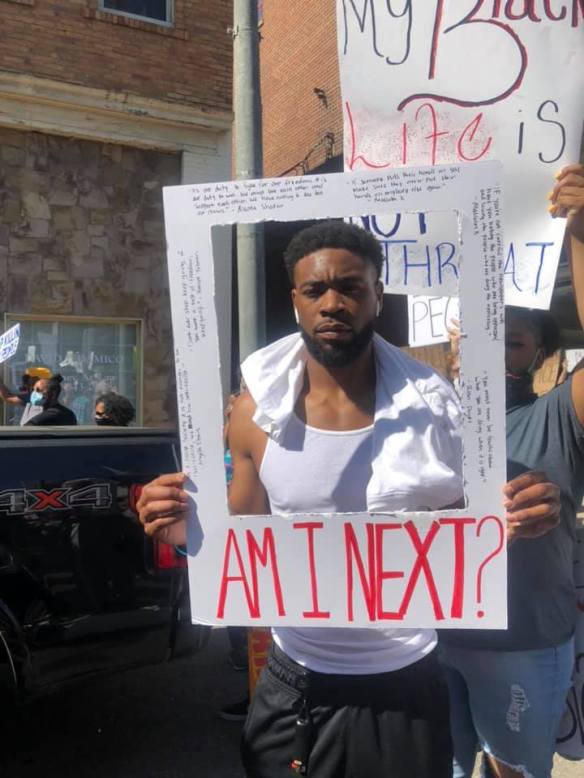