15th Annual Dr. Martin Luther King Celebration – “Where Do We Go From Here: Chaos or Community?”

MLK Justice Coalition cordially invites you to Celebrate the Life & Legacy of Dr. King! Hear from Community Leaders & Artists that are fighting to make King’s Dream a Reality! (March to the King Statue at 2:30) – Bring the Whole Family! 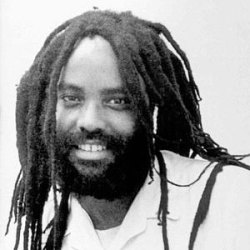 The Grass Is Greener: http://tinyurl.com/hhlfb4g 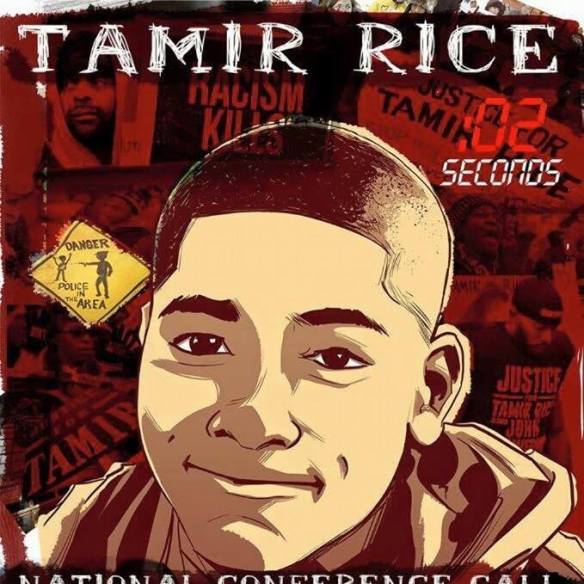 “…Once the agreements were signed, all that was left was for the membership to ratify the contract. This happened tonight at a mass, standing-room-only union meeting. The vote was unanimous. That means the next day, two days before Christmas, the fired leaders could go back to work.

With both the rank and file and the community behind them, and buoyed by the solidarity of WWP, Local 8751 beat the odds and delivered a stunning blow to the racists, red-baiters, union-busters and austerity-mongers in the Boston political establishment and the hated Veolia Corp. that they employed to carry out their attack.” 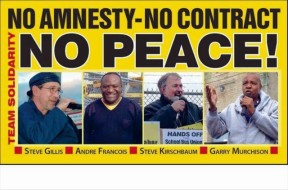 Tim Tayloe, President of UAW Local 833 and Bryan G. Pfeifer of WI Bail Out The People Movement discuss the advances made and worldwide solidarity for Local 833 during the recently concluded strike at the Kohler Co.

The Grass Is Greener on Riverwest Radio:  http://tinyurl.com/p726blt

Day of Action in Solidarity with Trans Prisoners — Milwaukee

January 22 2016 is the first international day of action in solidarity with trans prisoners.

With that in mind, Milwaukee IWW invites you all to take part in a discussion about mass incarceration, the challenges trans people face outside & inside prisons, and how people on the outside can practically act in solidarity with trans prisoners.

This event is free and open to all. Light refreshments will be provided. People are welcome to coordinate rideshares on the event page here.

Day of Action in Solidarity with Trans Prisoners — Milwaukee

December 22, 2015, Milwaukee, WI. Milwaukee’s oldest civic organization cited the early settlement of Milwaukee by refugees from Germany in support of a public statement calling on the U.S. and Wisconsin to welcome their proportional share of Syrian and other refugees. The Milwaukee Turners was founded by refugees who fled Germany after the failed democratic revolution in 1848, the same year Wisconsin became a state.

Noting the significant support that these German immigrants provided to the early years of the Republican party, including the election of Abraham Lincoln, the statement also briefly cites examples of fear and prejudice in the U.S. against German Americans during World War I, the denial of rights to newly freed African-Americans starting right after the Civil War, and the exclusion of Jews and other refugees from Europe during the Holocaust.

The statement contrasts the current position of Germany, which has welcomed one million refugees this year, including many highly educated Syrians, with the “the unconstitutional and xenophobic pronouncements which are being accepted as part of mainstream U.S. political dialogue.” It cites the powerless pledges of numerous governors including Wisconsin’s, to block refugees from Syria, and the fact that “multiple leading presidential candidates—not just one–have suggested a religious test” to exclude Muslims “or admit only those who can prove themselves to be Christian.”

Turner Board President Art Heitzer noted reports showing a sharp rise in attacks on Muslims in the U.S. as one reason the statement was important. “I am gratified that the Board passed this unanimously,” he added, “including our commitment to support the full civil rights of all of our neighbors.”

The statement concludes, “We call on all Wisconsinites, including the vast majority of us who are of immigrant stock, to support humane and safe admission of our proportional share of refugees from Syria and other nations. They will make our nation stronger, and to do otherwise is to play into an atmosphere of fear and isolation, and to fuel the flames of intolerance both at home and abroad.”

The full statement can be seen at the Milwaukee Turners website: www.milwaukeeturners.org.

“…The forces that want to destroy Venezuela, remove it from the international oil markets, and force it back into dependency and poverty, are in a position to exacerbate this crisis.

As Wall Street pushes for an explosion of violence in South America, all Venezuelans, regardless of their feelings about the PSUV and its policies, will soon be facing great challenges. They must try to hold their country together and hold on to the political structures and economic gains that have been created since the birth of Chavismo in 1999. With the election results as an opening, Wall Street is ready to intensify its efforts to tear down the Bolivarian movement. As has been demonstrated in Iraq, Libya, Afghanistan, and Syria, the goal is not simply to destroy the country’s independent and defiant leaders. The imperialists’ aim is to destroy Venezuela.”

Caleb Maupin (http://calebmaupin.info) is a political analyst and activist based in New York. He studied political science at Baldwin-Wallace College and was inspired and involved in the Occupy Wall Street movement, especially for the online magazine “New Eastern Outlook”.
First appeared: http://journal-neo.org/2015/12/19/will-south-america-explode/

And from TeleSur: “A Revolution That Will Not Die:” http://www.telesurtv.net/english/opinion/Venezuela-A-Revolution-That-Will-Not-Die-20151217-0023.html